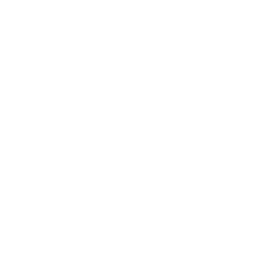 Pascal Rambert: “The Art of Theater,” and “With My Own Hands,” with actors Jim Fletcher and Ismail ibn Conner